Menu
You are here:Savio Home / Life in Hawaii / All Islands / The Ukelele and Jake Shimabukuro
Hawaii is not just the land of Aloha, it is also the home of the ukelele, a music instrument with just four strings.  Almost everyone in Hawaii, both young and old, plays the ukelele. But never before has Hawaii seen a ukelele played like Jake Shimabukuro plays it -- with a lot of imagination and passion.

Born and raised in Hawaii and of Japanese descent, Jake has been romancing the ukelele since he was four years old. Watch the videos in the links below and you'll understand why he has been called  the "ukelele virtuoso of Hawaii."  My favorite piece is Jake's version of George Harrison's "While My Guitar Gently Weeps." It is  in 24:30 of the first video. 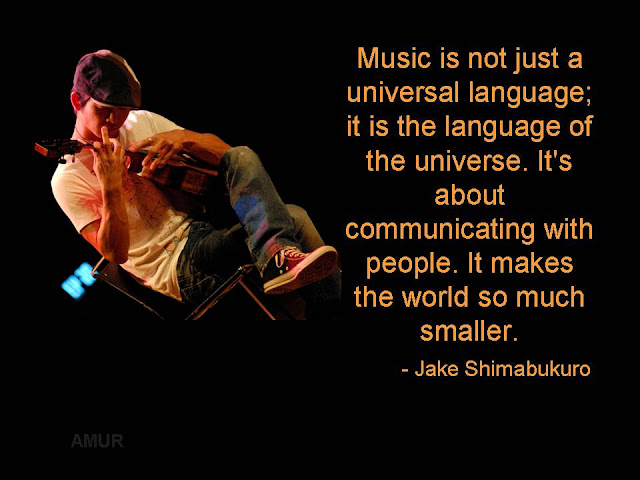 About the Savio Group

Peter B. Savio is President and Chief Executive Officer of the Savio Group of Companies. Peter has more than 40 years experience in real estate development and sales in the Hawaii market; he has been helping his clients realize the maximum return on their real estate investments since he founded Savio Realty Ltd. in 1980.

A letter from
Peter Savio

Focused in Residential and Commercial real estate across the islands and rental management on the Big Island. With 3 offices and 100+ agents, we can help you buy, sell, or invest in Hawaii real estate. Learn more »

Rentals and property management services. We have extensive experience in helping tenants and property owners with all of their rental needs - from managing properties to maintenance & repairs.  Learn more »

With more than 30 years of project brokerage in Hawaii, Savio Developments is continuously developing landmark properties throughout Hawaii. Learn more »